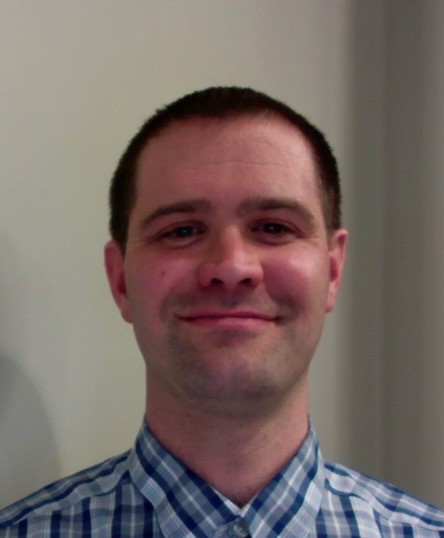 The U.S. Corn Belt is on the move