Ted Kennelly played an essential role in the Electro-Optic Weather Satellite OT-1 opportunity for the US Air Force – a critical task that he juggled successfully with multiple competing demands.  Ted was the technical lead for a key AER EWS Teammate.  In this role, Ted adapted AER’s generic technical baseline to their specific requirements. Ted’s years of experience with EO systems, sensors and algorithms, including as the science lead for the GOES-R program, enabled him to understand the technical and competitive complexities and tailor a comprehensive response optimized for the teammate’s proposal.  Ted closely coordinated his activities with the AER’s capture manager and the AER science team.

Most of the activity occurred within a 45-day period and required dedicated effort from Ted. He needed to juggle this critical activity with continuing demands in his role as science lead of the GOES-R program, completion of his work on a satellite launch detection and characterization project and commitments he made to pursue research on satellite gas flare detection. AER received high compliments for the rigor of Ted’s technical support from APL. The launch detection project received continued funding. Finally, his research demonstrated the gas flare characterization capability of the GOES-R ABI sensor – the latter presented at the 2019 AMS Joint Satellite Conference.  This is just one example of over 20 years of rigorous and dedicated commitment by Ted to AER, our customers and his profession. 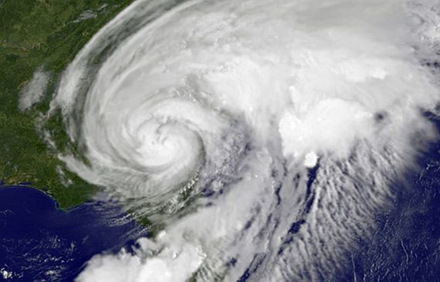